We, the Church, Are FOR YouAnd we're FOR some other things too.

Is it just me, or has the Internet and social media seemingly been flooded lately by a whole lot of vocal people expressing just how many things they’re against?

There’s a culture war going on, and it isn’t just the right versus the left. Society seems divided into all kinds of tribes and micro-communities, but issue after issue keeps dividing those micro-communities further. It’s very easy to join the fray – to get drafted into a war we don’t really feel is ours, but in which our emotions have become entangled, as if every major trending topic will most certainly determine our fate if we don’t speak up.

The church has often, intentionally or not, been branded as a community of people who are angry and therefore are against everything not church-y. This is especially true when we so vocally voice our protests and gang up to boycott every business that doesn’t look conservative-Christian-friendly enough.

I’ve listened to too much lately. From all sides. Some opinions I agree with and others I don’t, but what I’ve concluded is ultimately this: If I’m going to be known or listened to, I want it to be because of what I’m FOR, not what I’m against.

Please don’t misunderstand. There are lots of things that Christ-followers should be ardently against. We should be passionately against slavery and human trafficking, genocide, persecution, and oppression. We should be against doctrinal error within the church when it confuses or obscures the true message of the gospel. And we should even be against sin, especially in our own lives. After all, where sin thrives, humanity doesn’t.

My fear, though, is that the church is often branded, fairly or not, as the people who are against people. The church is against gay people, liberals, addicts, and sinners of all kinds. We’re against Target or Starbucks or Hollywood. We’re against pregnant teenagers, rock bands, and anyone who is inked or pierced. I realize I’m feeding into some of the stereotypes about the church that certainly don’t apply to even a majority of Christians. But some of this brand has been earned.

When it comes to my own ministry, and the way I lead the church I love, I want to major on the things that we’re for. I want to put down the weapons of the sarcastic juke and judgmental stab and instead take up the tools that are constructive. I would rather have a ministry of building people up with truth than tearing them down with it. For example…

This post was originally published as At Least 10 Things Great Churches Are FOR on BrandonACox.com. 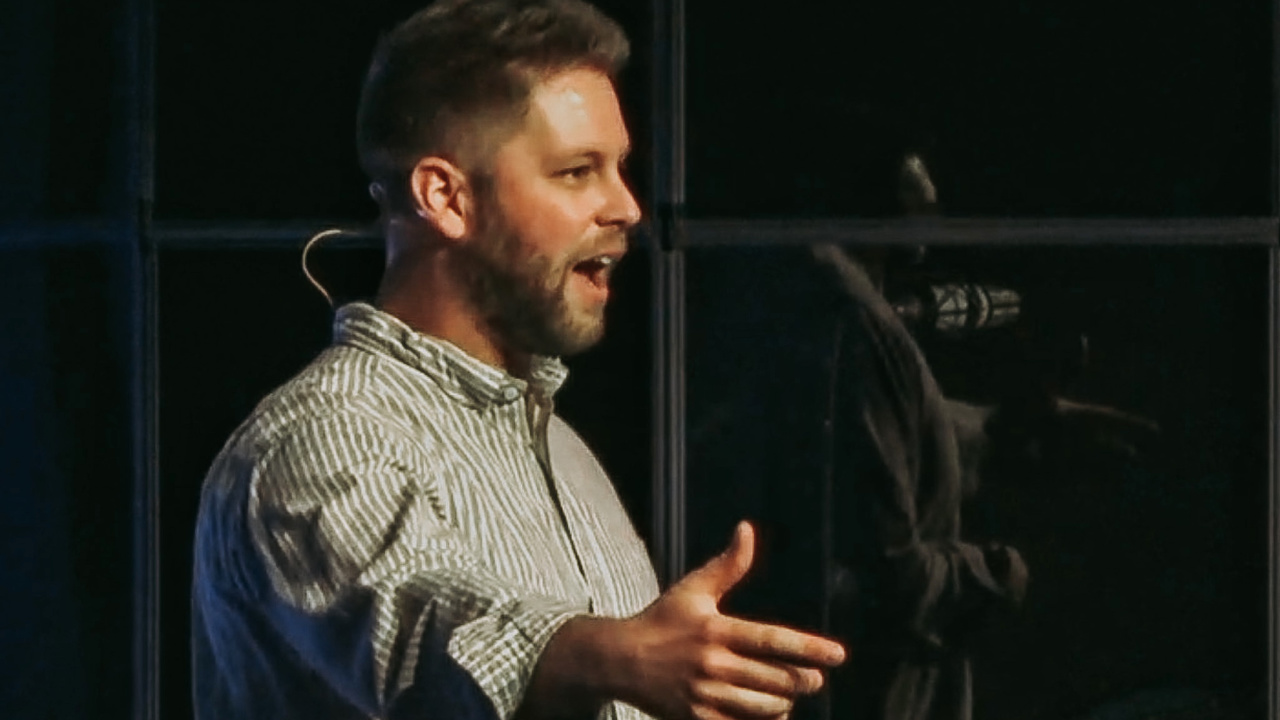