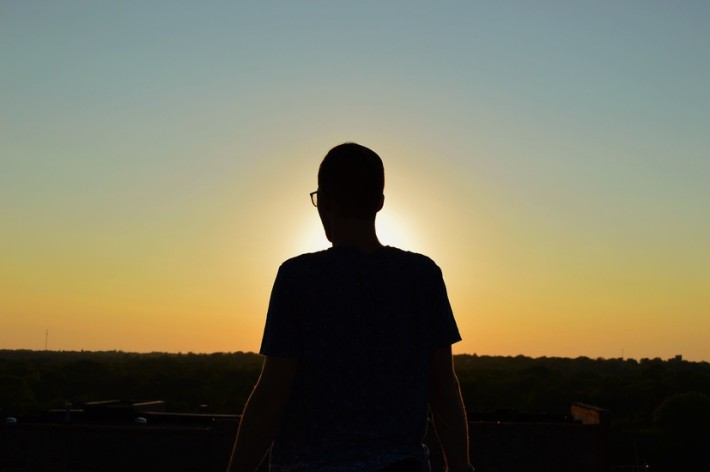 Why are so many people turned off by Christians and by our churches? Steve Brown thinks it has to do with our honesty and vulnerability…

It’s worth noting that Jesus didn’t condemn bad people. He condemned “stiff” people. We condemn the bad ones and affirm the stiff ones. Whether it was a prostitute or a tax collector or an outcast… Jesus reached out to them. It was a motley crew of riffraff that followed him around, and it never embarrassed him or made him feel uncomfortable. It still doesn’t. But he’s still angry at the “stiff” ones.

One of the most radical statements Jesus ever made is found in Matthew 9. We’ve sanitized it and made it fit our institutional molds, and thus allowed it to lose its power. I’m referring to these words of his: “It is not the healthy who need a doctor, but the sick. But go and learn what this means: ‘I desire mercy, not sacrifice.’ For I have not come to call the righteous, but sinners” (verses 12-13).

I believe that one of the reasons the world isn’t attracted to our religion and to our churches is because they think what we have is only for good people. Therefore, they think, it isn’t for them. We have done a poor job informing the world that Christians aren’t perfect, just forgiven and accepted and slowly getting better. Jesus said, “But I, when I am lifted up from the earth, will draw all men to myself” (John 12:32). If that isn’t happening, maybe it’s because we have been lifting ourselves up instead of him. Maybe it’s because we are giving the false impression that we’re good people and that Jesus only loves good people. Maybe it’s because we’re flying under false colors—ours rather than his.

We echo Steve’s thoughts. And if you’ve avoided church because of all the stiff people, or because you’ve thought of church as a place for good people, we MUST talk! 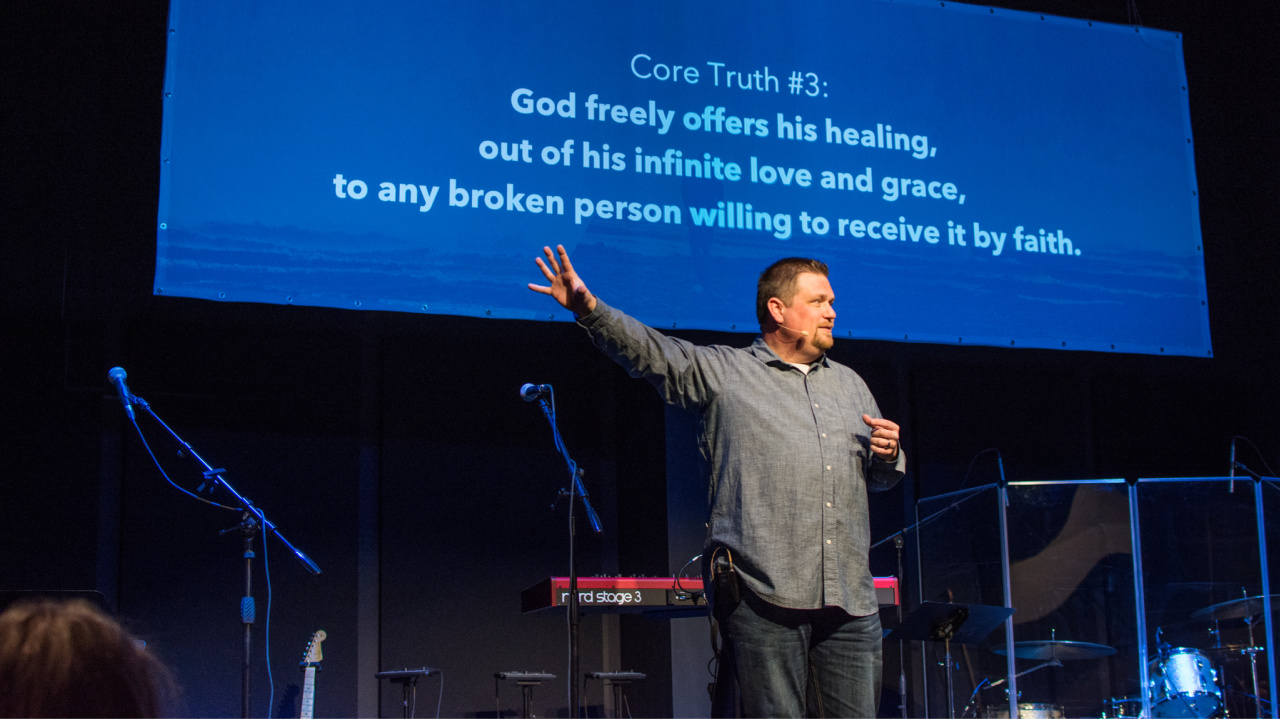